Atacama Company was founded in 1999 by the dancer and choreographer Patrizia Cavola and the choreographer, dancer and actor Iván Truol, who take care of the artistic direction. The Company is supported and recognized by the M.I.B.A.C.T. (Ministry for Cultural Heritage and Activities) and, since 2009, it has been based at La Scatola dell’Arte in Rome, training and production center under the artistic direction of the two choreographers. Productions signed by P. Cavola and I. Truol have been performed in numerous important theaters and international Festivals in Italy, Germany, Spain, Belgium, France, Poland and Brazil.

Their research has focused on the construction of a physical theater, which is located in a multidisciplinary border area, where movement and dance, vocal expression, text, music – and whatever artistic form becomes necessary during creation – interact and integrate. They are interested in the blend of languages.

Patrizia Cavola and Ivan Truol accompany the choreographic creation with many dance training, dissemination and promotion projects. From 2013 to 2019, they have been curating the Dance Artistic Direction of the Tor Bella Monaca Theater in Rome. Patrizia Cavola has directed Paesaggi del Corpo – International Contemporary Dance Festival, sponsored  by the Lazio Region, since 2019.

In addition to producing the creations of the two founding choreographers of the company, Atacama, over the years, has supported the production of projects by other choreographers who are close by poetic and research path, and young authors who had often already participated in the artistic project of the company as dancers.

The Music that dances

In terms of composition, my sense is that music for dancing needs different time and space than music for listening; choreography scans the notes, creating a perfect groove as well as complex and inspiring; it’s like being in an empty space, clean, dense of rhythmic divisions.
We move in such a space: the music coming out would then be made of a matter which maybe you’d never be able to create.
This way music tells and dance together with the moving bodies.

Twenty years of work with Atacama Company taught me to relate with different emotions emerging from their shows, to then inflect them in their choreographies.

La Scatola dell’Arte (literally, “The Art Box”) is a training and production center with the management and artistic direction of Patrizia Cavola and Ivan Truol, founding choreographers of the Atacama Company, which has a permanent artistic residency at the center.

It is a place dedicated to artistic training and in particular to the formation of contemporary dance and physical theater and to the knowledge and study of the body in all its possibilities.

It hosts research and artistic experimentation. It is a place of residences, production and support for the creation and testing of dance and theater companies. It hosts social and community dance and theater workshops. It is a performative space for openings to the public of creative residences, laboratories and jam sessions. The program combines regular and continuous courses with workshops and seminars. 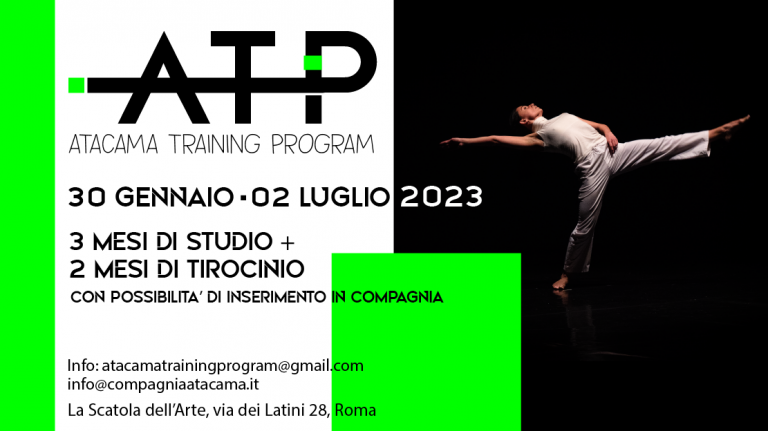 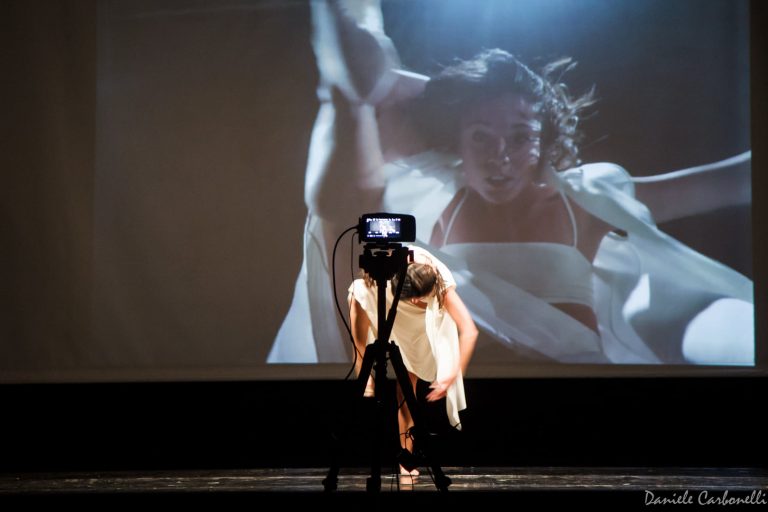 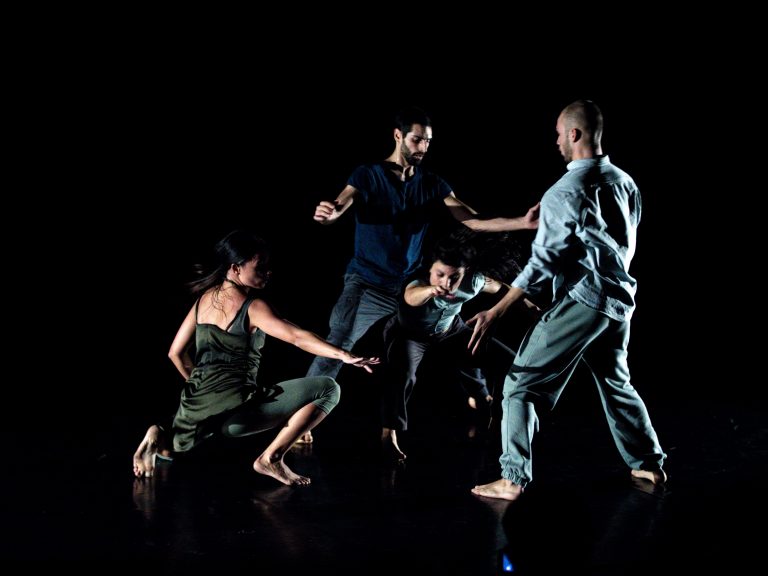 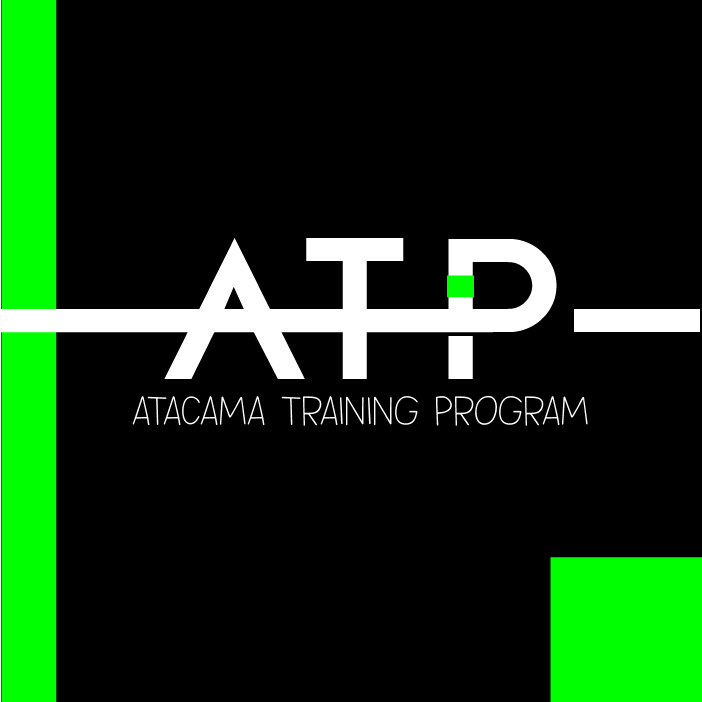 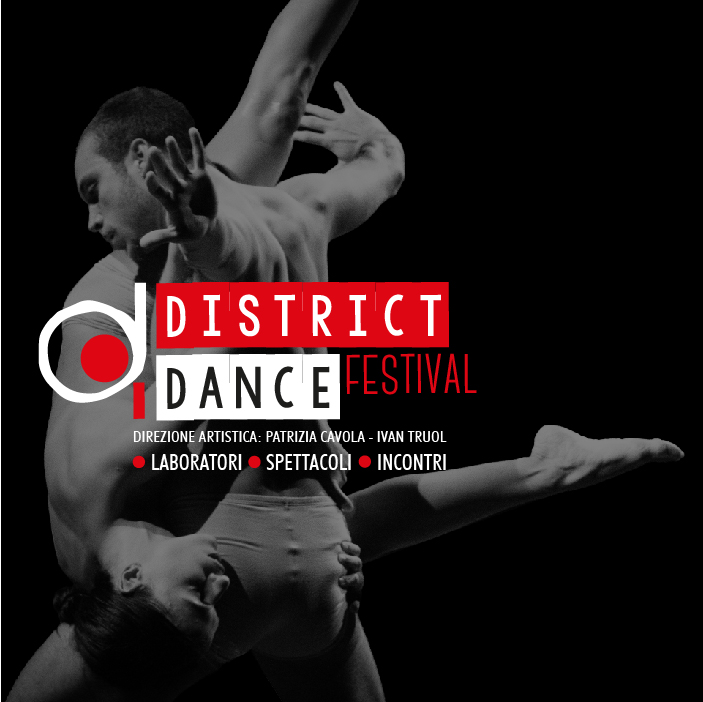 District Dance Festival is the 1st edition of a contemporary dance festival, conceived and organized by the Atacama Company, performed at the Roman districts of San Lorenzo and Ostiense, represented by two locations: La Scatola dell’Arte and Teatro Marconi. 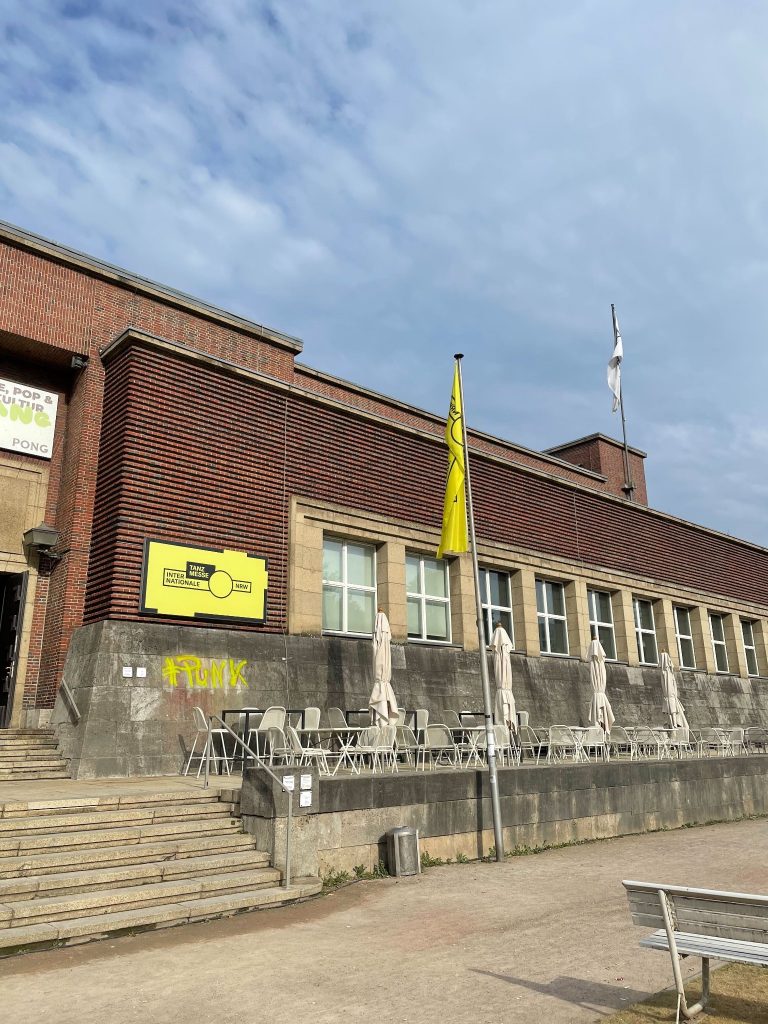 We are glad to tell you that Compagnia Atacama will be at Internationale Tanzmesse 2022 from August 30 to September 3, 2022 – Agora AREA 75 Düsseldorf – Germany 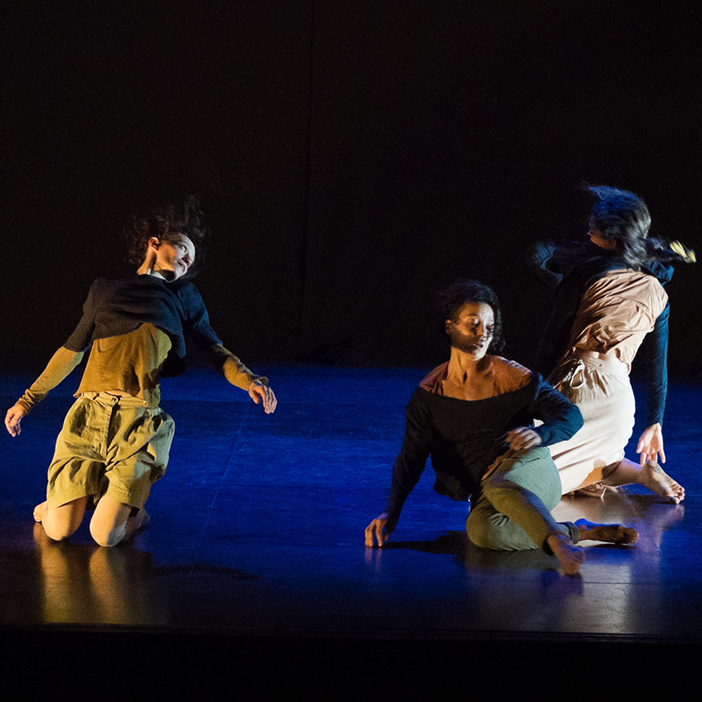 A show like “Migrants”, by Atacama Dance Company, proposes interesting ideas for reflection, and not just because the title itself...
Read More 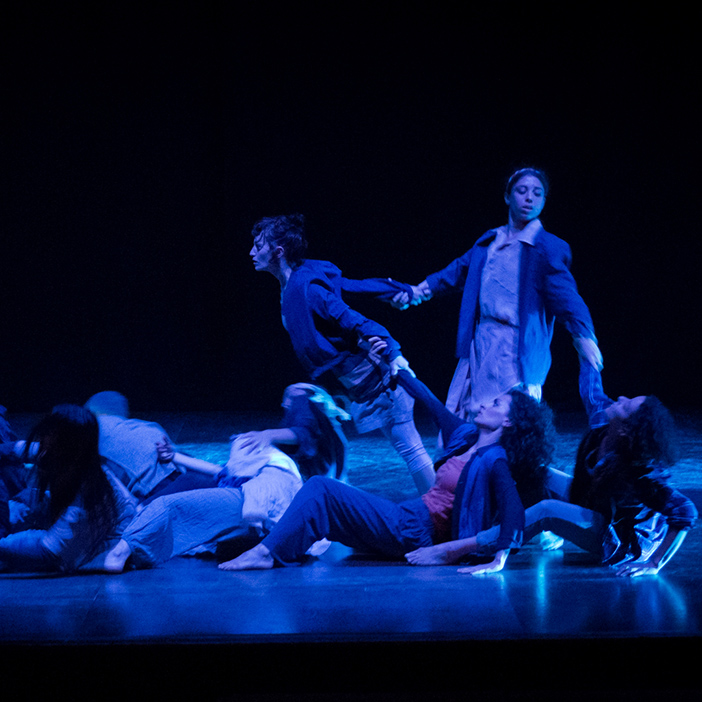 On a stage with no scenery, in the darkness of a symbolic night, a glimpse of exhausted bodies can be...
Read More 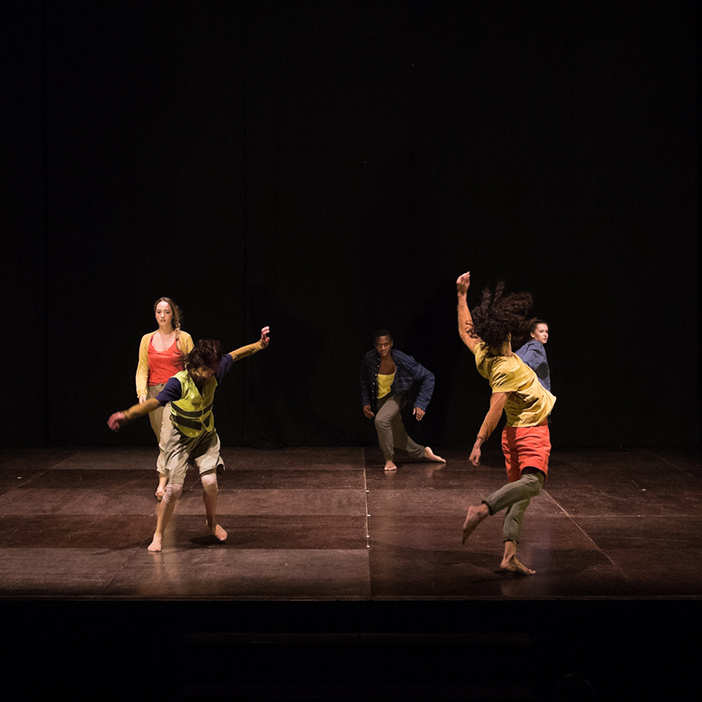 Migrants is the new production by the Atacama Dance Company, which has been active for years in Italy and worldwide....
Read More 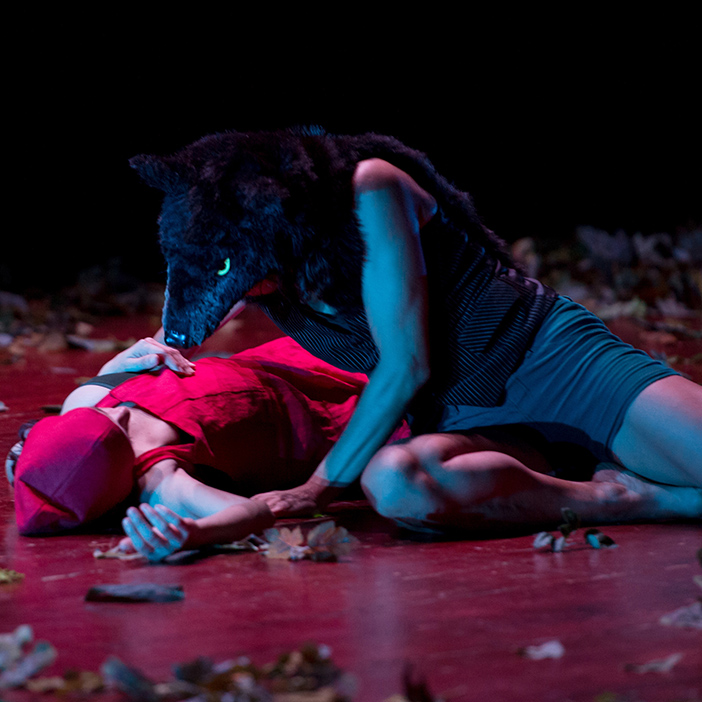 Red Riding Hood – Once upon a time, the Wolf and the Maiden by Ludovica Avetrani

Walking through the thick wood on a path twisting among the fronds, and being heading for getting lost. Being alone...
Read More 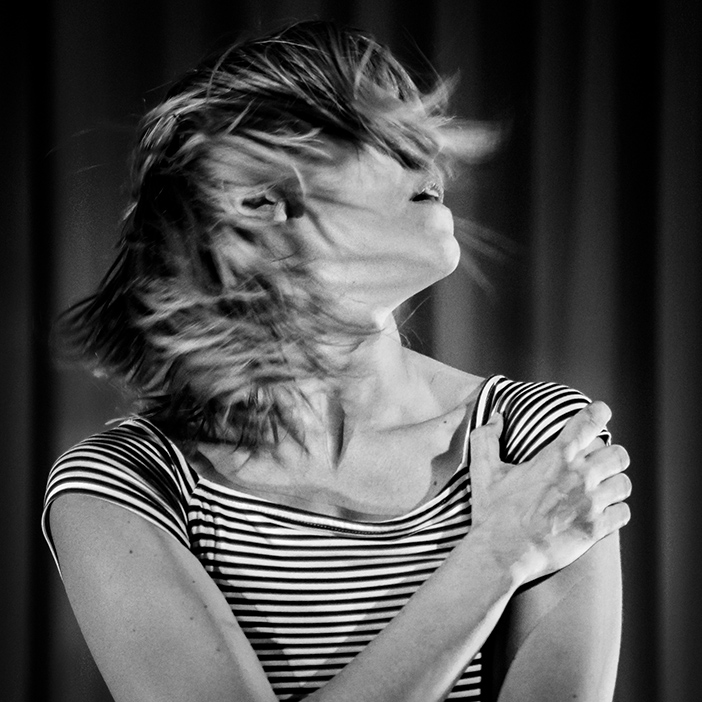 I, Her, Me by Teatro & Spettacolo

The show was performed at the Florian Espace Theatre in Pescara, within the CORPOGRAFIE 2016 festival. The work is about inner search,...
Read More
Press Review